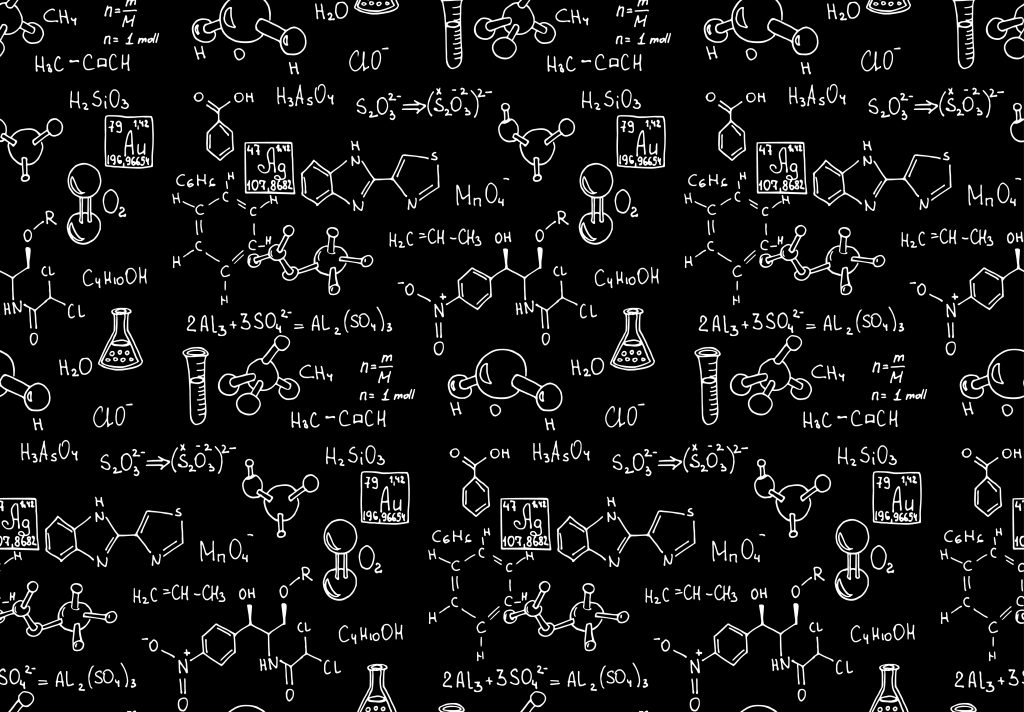 (2) Secondary market operations for EEE, which involve repair, replacement of spare parts, refurbishment and reuse, and retrofitting, should be facilitated to promote a circular economy in the Union. A high level of protection of human health and the environment should be ensured, including through the environmentally sound recovery and disposal of waste EEE. Any unnecessary administrative burden on market operators should be avoided. Directive 2011/65/EU allows EEE that fell outside the scope of the previous Directive 2002/95/EC of the European Parliament and of the Council (4), but which would not comply with Directive 2011/65/EU, to continue to be made available on the market until 22 July 2019. After that date, however, both the first placing on the market and secondary market operations of non-compliant EEE are prohibited. Such prohibition of secondary market operations is inconsistent with the general principles underlying Union measures for the approximation of laws relating to products and should therefore be removed.

I found it interesting because it shows the cooperative nature of many of the laws instituted in the EU. In summary – RoHS would have eventually required that “old” machinery be taken out of service because it was not compliant with the restriction levels. Since replacement parts would have to be sourced, probably from other retired machines, it would be impossible to bring in “RoHS compliant” replacement/spare parts for these machines. Meaning they would have to be retired. 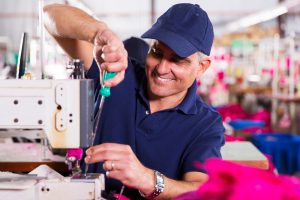 The EU recognized that this was contrary to one of the purposes of RoHS 2011/65/EU and the WEEE Directive 2012/19/EU: keeping electrical equipment out of landfills.

Recital (2) allows machinery operators to continue to bring non-RoHS compliant spare parts in to the EU to keep legacy equipment operating… instead of forcing companies to dispose of the equipment.

F2 Labs can evaluate your equipment for RoHS compliance and we can compile the required EN 50581:2012 report to prove that your equipment conforms, allowing you to refer to RoHS 2011/65/EU on the EU declaration of conformity for your equipment. 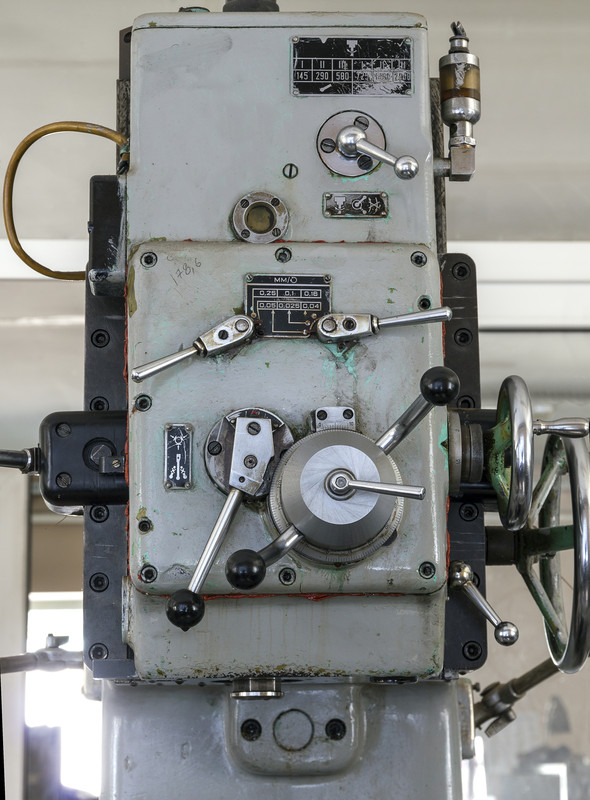