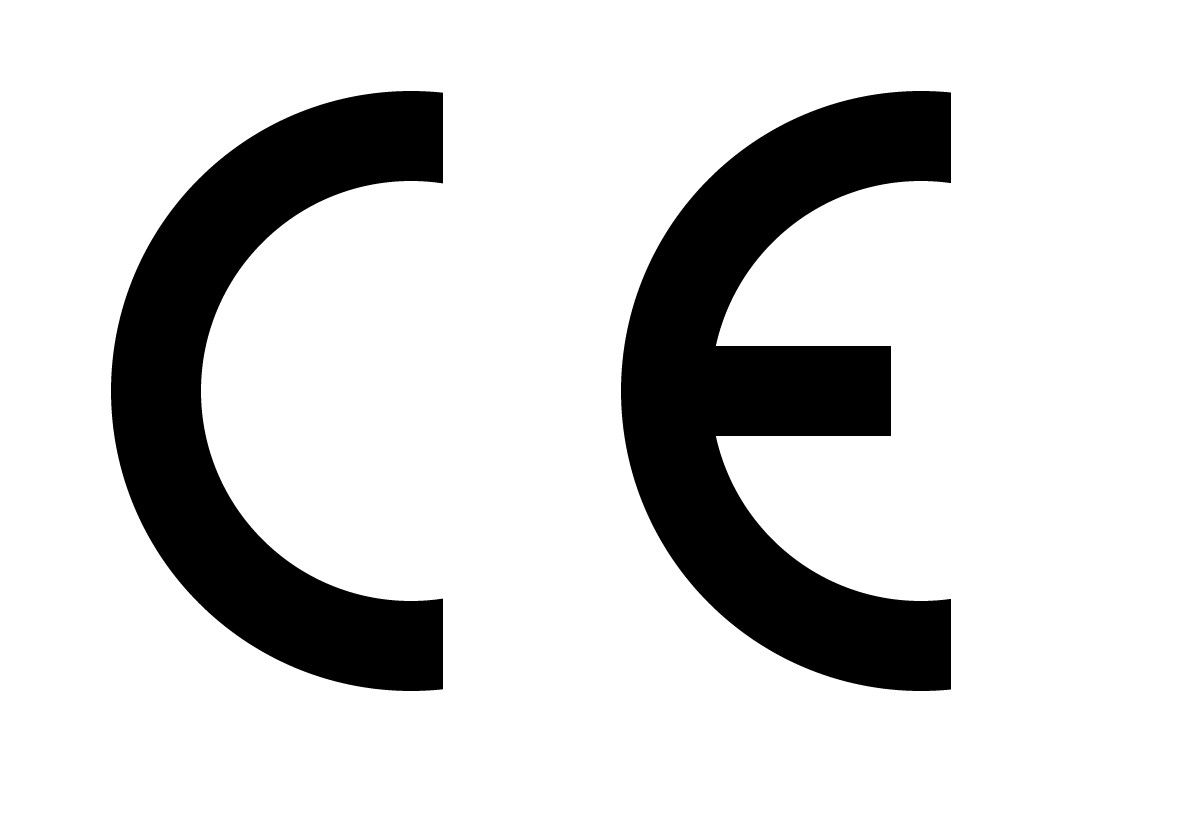 Manufacturers who build equipment for sale to customers in the European Union may spend a lot of time learning about and understanding the process that is required in order to sell their products with a CE marking on it.

A list of CE marking Directives for which we provide technical and consultative support is below: 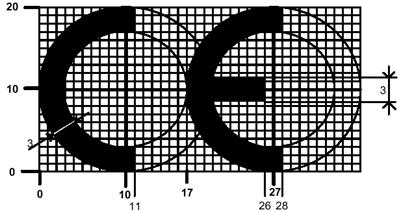 The WEEE Directive has its own mark: 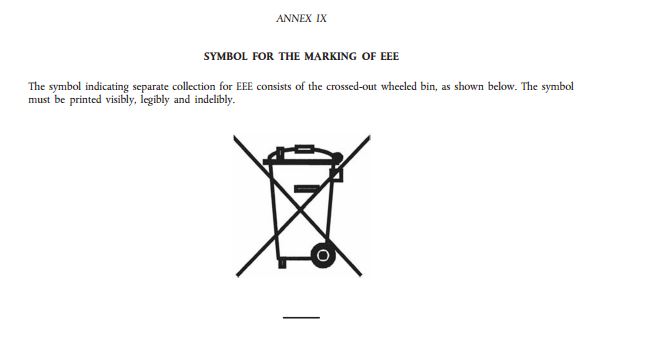 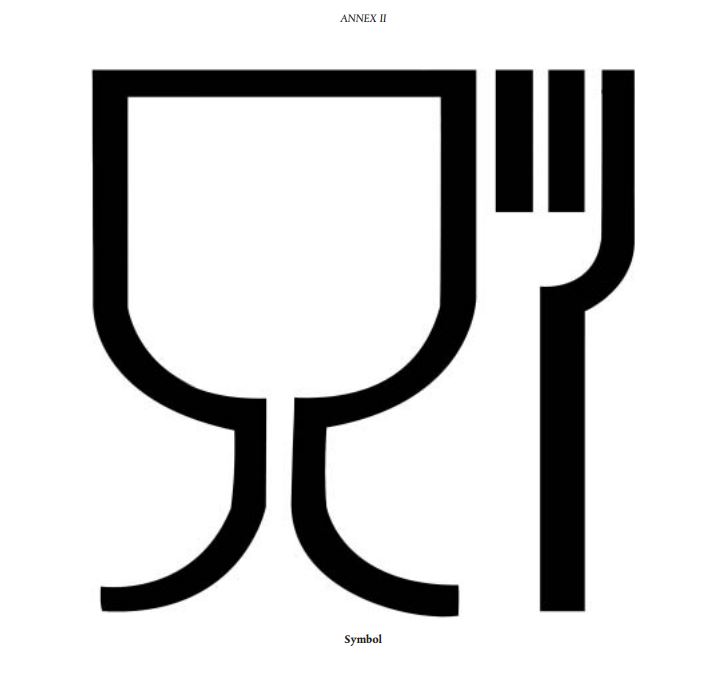 The General Product Safety Directive 2001/95/EC has no mark and compliance to it is not indicated by CE marking. It is implied simply by placing your product on the market in any of the EU member nations.

To top the above three examples, the ATEX Directive 2014/34/EU requires a CE marking and an Ex mark:

The Ex mark is interesting because it is a mark that is required in addition to the CE marking. We do not see that in other CE marking Directives. The Ex mark is mentioned throughout the ATEX Directive 2014/34/EU. 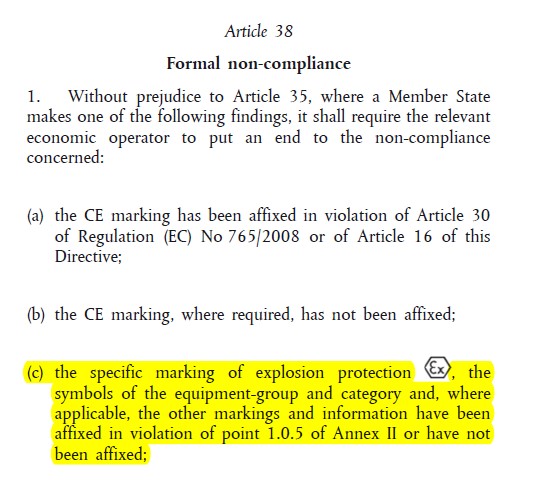 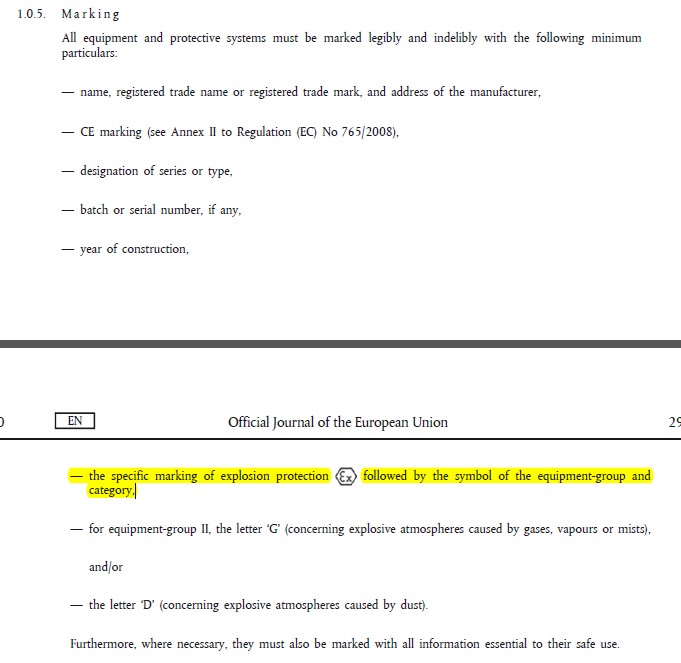 The CE marking is the only marking that is the legal representation of RoHS compliance for your product. It’s interesting to perform a Google image search for “RoHS marking”: 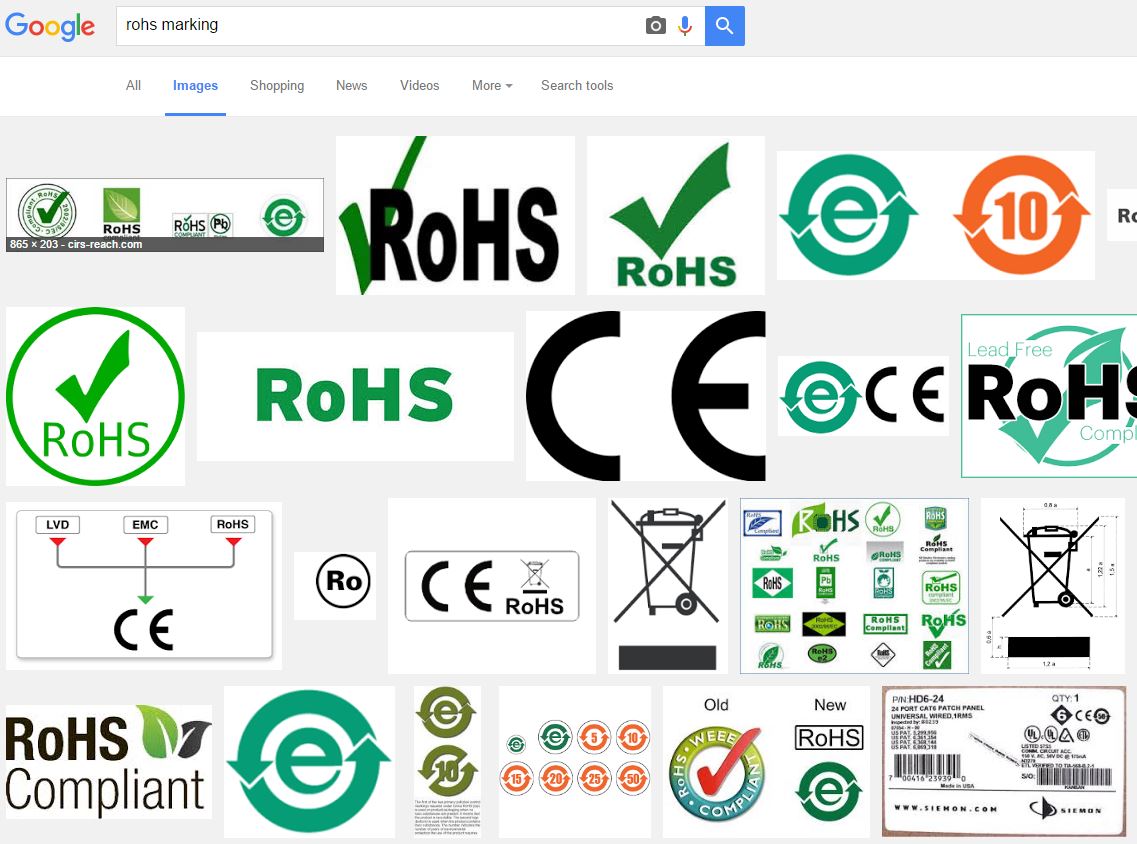 The staff at F2 Labs can help you sort out these requirements, the markings you will need, and how to perform the necessary testing and evaluation required prior to the application of the correct markings.

We are here to help.