The Radio Equipment Directive 2014/53/EU, or RED, came into force in June of this year. This new Directive replaced the Radio and Telecommunications Terminal Equipment Directive 1999/5/EC for wireless equipment, also called the R&TTE Directive. There is a one-year transition period for the RED so until June 2017 you can choose an appropriate compliance path, or compliance module, from either Directive. There are a few changes with the new Directive that will be discussed in this article. 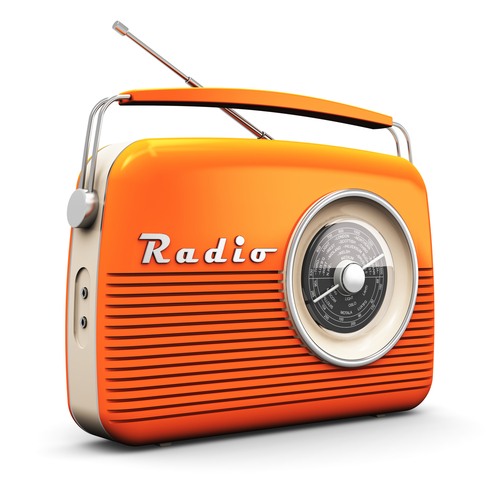 First, let’s define the type of equipment that is within the scope of both Directives.

The scope and definitions of the R&TTE Directive 1999/5/EC is below.

(c) ‘radio equipment’ means a product, or relevant component thereof, capable of communication by means of the emission and/or reception of radio waves utilising the spectrum allocated to terrestrial/ space radiocommunication;

From the outset, as demonstrated above, we can see that the R&TTE Directive covers radio equipment and telecommunications terminal equipment (read that as “wired”) while the RED us for radio equipment, only. There are three other ‘major differences’, please read on.

Finally, the RED has a new requirement for the registration of products that fall into a product type that is commonly non-compliant. See Article 5 below.

There are other changes and some differences not addressed in this article. Many are the same changes in the other NLF Directives. Another is the introduction of the simplified EU declaration of conformity. We will publish more articles regarding the new Radio Equipment Directive 2014/53/EU in the future and will discuss more changes brought in with the Radio Equipment Directive 2014/53/EU and others.

There are a number of harmonized EN standards that are applicable to the R&TTE Directive. The official list is here: R&TTE harmonized EN standards. We suggest you bookmark that link because the list has been removed and from the official European Commission  page for radio equipment. The R&TTE Directive is three months into its 12-month final tour and so the EU has removed reference to the R&TTE standards and replaced it with the list of eight RED standards. This is important because between now (September 2016) and the end (June 2017) the guidance we have received from the EU RED Notified Body we partner with for EU-type examinations (the formal review process for technical documentation and reports that is required for some radio products) is that you are able to use either the R&TTE standards or the RED standards to prove compliance to the RED. It is expected that the official RED list will be populated with most or all of the R&TTE standards by next June anyway. 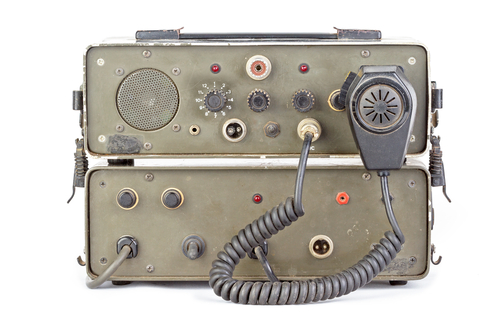