The RoHS Directive 2011/65/EU, RoHS markings, and the CE marking

The RoHS Directive 2011/65/EU, or ‘RoHS2’ as it is sometimes called, is a CE marking Directive and is a European law. The various RoHS markings seen on different pieces of equipment are illegal and have no legal meaning or standing. 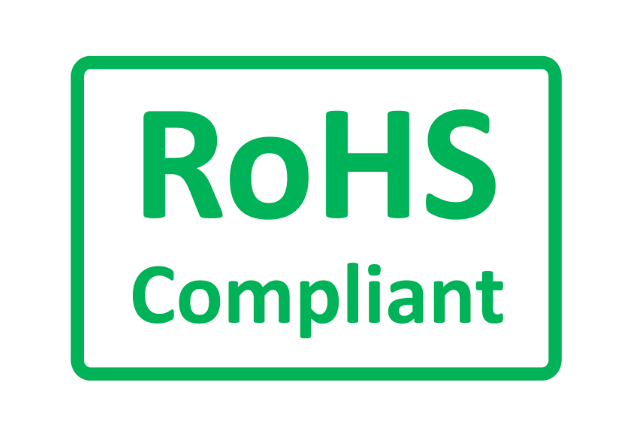 What does that mean?

The RoHS Directive is a CE marking Directive. This means that equipment within its scope must carry a CE marking if it is offered for sale or placed on the market in the EU.  The CE marking is applied by the manufacturer (or Authorized Representative, if mandated) on the product. All CE marking Directives either indicate the parameters for the marking or direct the reader to Annex II of Regulation no. 765/2008/EC. 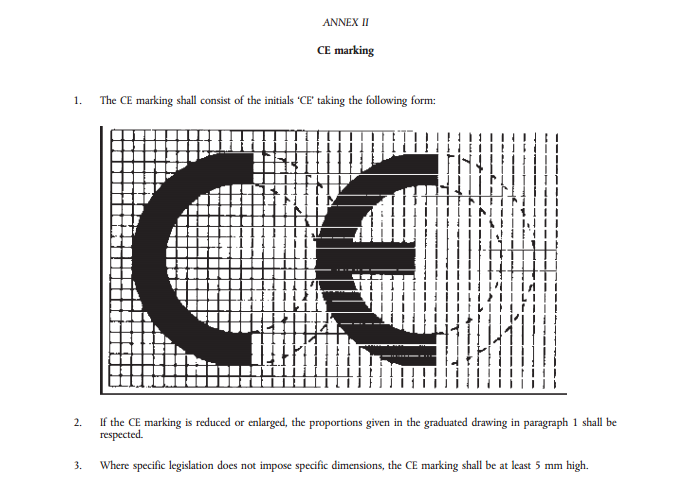 Regulation no. 765/2008/EC is one of three documents that outline the EU’s New Legislative Framework of 2008. The purpose of which was, “To improve the Internal Market for goods and strengthen the conditions for placing a wide range of products on the EU Market,…”.

The RoHS Directive 2011/65/EU lists the declaration of conformity requirements in Annex VI. 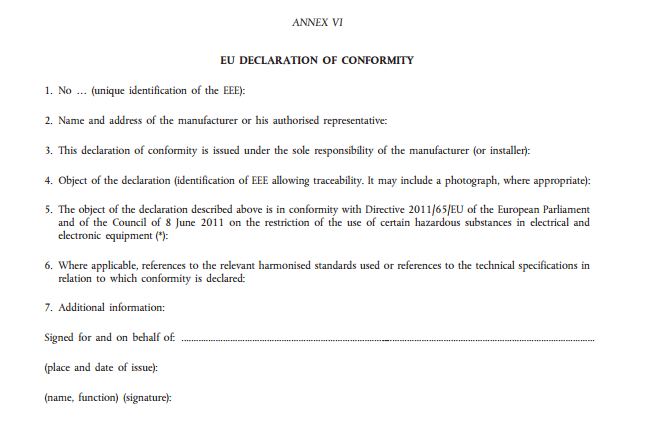 The RoHS markings seen on many products are not mentioned or referenced anywhere in the RoHS Directive itself. Below are some samples collected from a google search: 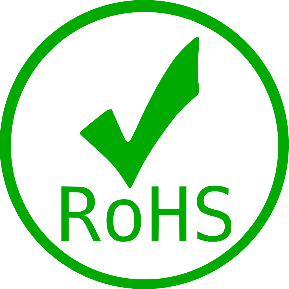 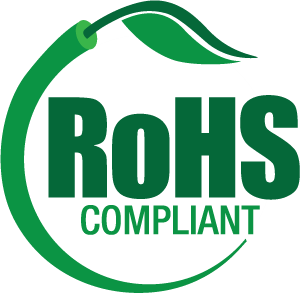 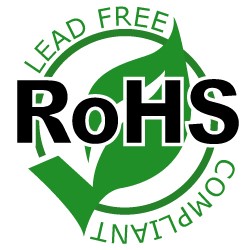 Regarding the above markings, please the below excerpt from the EU’s RoHS guidelines.

These markings are illegal.

Your signature on the document is your legal claim that it does, and you may be pressed to prove this in a court in the EU if challenged.

Before I end this article I want to point out that there is another “RoHS” which has its own markings: The Chinese RoHS. Chinese RoHS is concerned with the same six materials (four heavy metals and two flame retardants):

The markings are similar as well, but not quite the same. The markings with numbers in the middle indicate the number of years until the restricted material leaks out of the product. This is not addressed in RoHS 2011/65/EU. See below the Chinese makings: 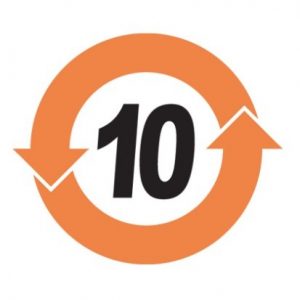 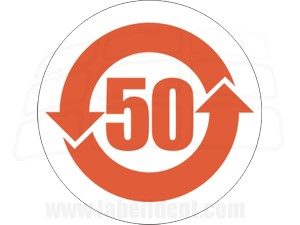 However, please note that Chinese RoHS is not equivalent to European RoHS compliance to 2011/65/EU.