Net Neutrality, what is it?

I have been hearing a lot about “net neutrality” lately but I did not really know what it means, probably the same as most people, so I decided to find out. Read on.

Basically, net neutrality means that no place on the internet can be accessed faster than any other place. That means that your internet service provider cannot arrange for one business’s web site to load faster than another. For example – if you perform a web search for motorcycles and come across www.harley-davidson.com and also www.indianmotorcycle.com they will both load, theoretically, at the same speed. Unless one or both of these companies pay for special placement using a “pay-per-click” ad program through Google they will be placed according to site rankings, determined mathematically using Googles algorithm. Neither company can pay Comcast, for example, to load their sites on your screen faster than the other (or other motorcycle manufacturer websites).

To understand why people are so involved in this issue, consider that a company like Comcast sells internet service and streaming cable TV service. You may be a customer of Comcast who is considering only using them as an internet service provider but buying your cable TV entertainment from Netflix. Without net neutrality it could be possible for Comcast to charge sites like Netflix (or Amazon Prime or Hulu) more to stream across their internet service — causing those companies to raise their rates. This could be considered unfair since Comcast competes directly with those companies through its Xfinity cable service.

You don’t watch Netflix, so… “so what?”. OK, what if you listen to a lot of music and you pay for Apple’s service, Apple Music, and your cable ISP decides to offer faster speed to either Apple Music or Sirius XM for whoever pays more? That will mean you will either pay more (because the cost will be passed right back to the customers) or your music downloads will be slower, deliberately. 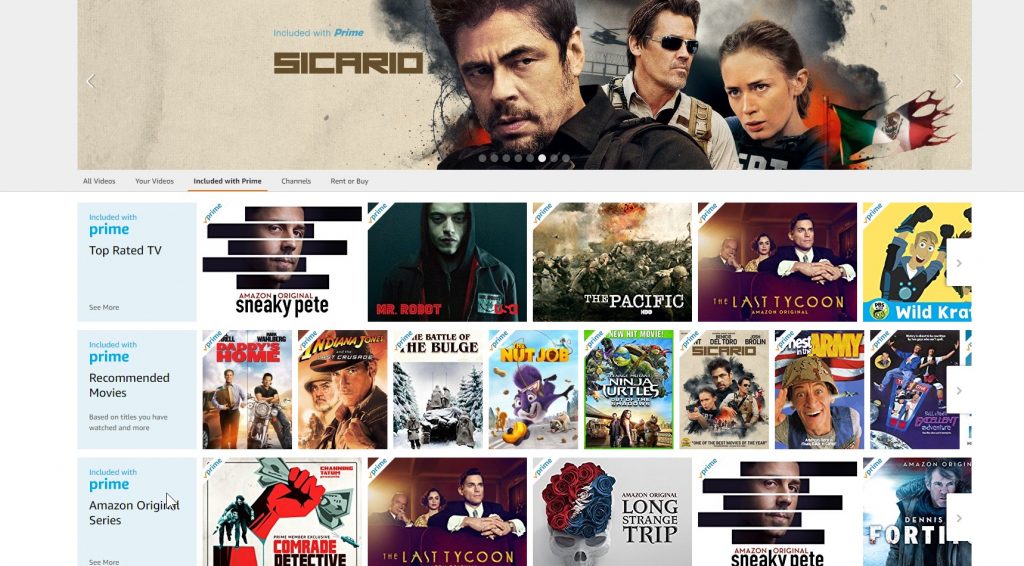 Since the FCC is in charge of the “the internet” as a public utility it is within its jurisdiction. Net neutrality rules were passed in 2015 and presently they are under consideration for revision and or elimination.

The FCC is taking comments regarding this issue until August 3o, 2017.