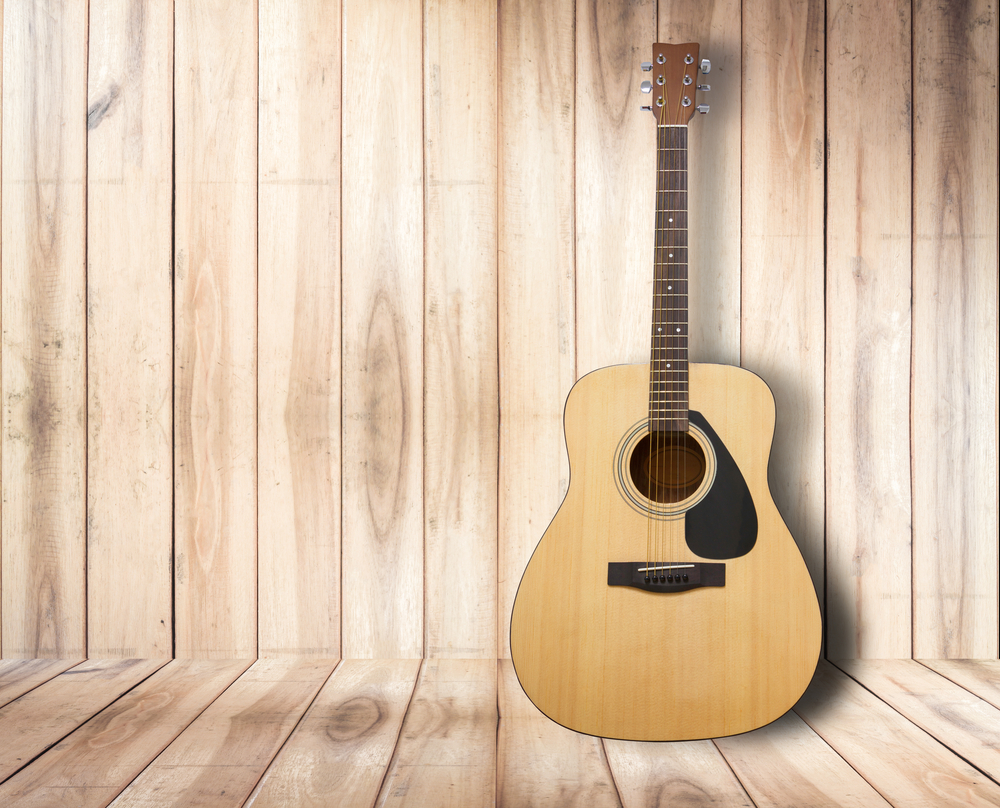 The world has many good guitar manufacturers but it is commonly accepted that the very best guitars are made in the United States. Few guitar players will dispute that.

In the world of acoustic guitars there are three ‘big’ manufacturers that offer USA made acoustic guitars. Since they are universally known to be of very high quality they are frequently exported to the EU. Acoustic guitars are made from the combinations of mahogany, rosewood, spruce, & ebony in more than 90% of the builds seen for sale.

That makes electric guitars in the scope of the RoHS Directive 2011/65/EU. The scope of RoHS (RoHS is short for “restriction of hazardous substances”) is pretty broad: basically, anything with any electric function is in-scope. See Article 2, Scope (1.): 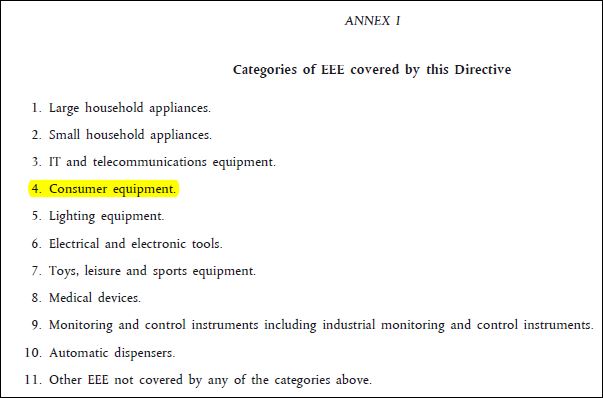 The RoHS Directive 2011/65/EU is a CE marking Directive and requires reference on the declaration of conformity. It shares many similarities with another Directive: the Waste Electrical and Electronic Equipment (WEEE) Directive 2012/19/EU. WEEE is not a CE marking Directive but has its own mark and requirements which will not be discussed in this article. The RoHS Directive refers to the WEEE Directive, and in particular, the scope of applicability is linked as is the definition of the types of equipment indicated in Annex I of 2011/65/EU.

This means that musical instruments with electric function are considered consumer equipment, and electrical and electronic equipment, and in the scope of the RoHS Directive 2011/65/EU. Therefore, they are required to comply and carry a CE marking.

I frequently look at guitars in different retailers and have noticed that one of the three US manufacturers of guitars has placed a CE marking on the labels inside of their strictly acoustic guitars. I do not know why the CE marking is on the labels but I speculate that either they do not know and print it on all of the labels. Or they do know and chose to ignore it because of the associated cost of having different labels and tracking the labels. 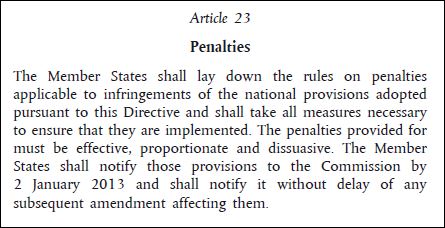 It can be very challenging for a company to determine what is applicable, what markings must be applied, and which must be omitted. We work on this every day, all day.

Want some help to understand the requirements of CE marking and your EU project? F2 Labs helps manufacturers across the globe every day with small and large products. We have experts who quickly determine what is applicable to the equipment, legally and technically. 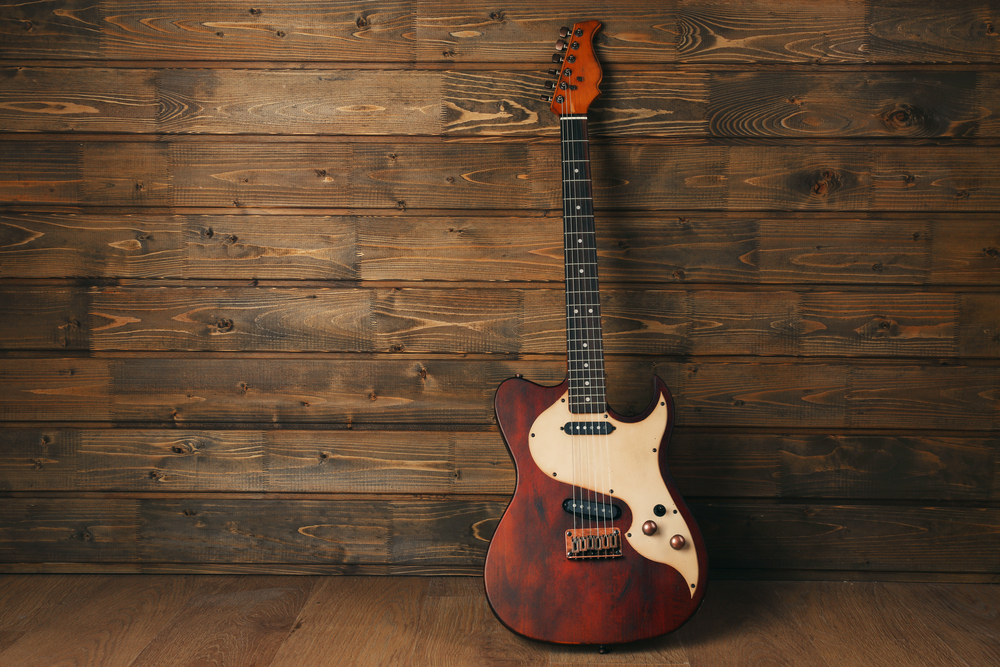